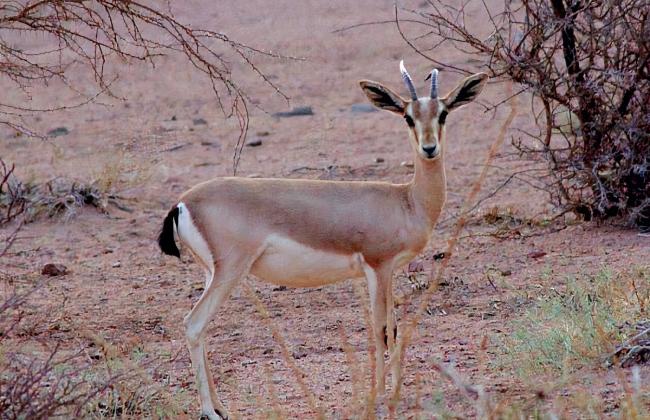 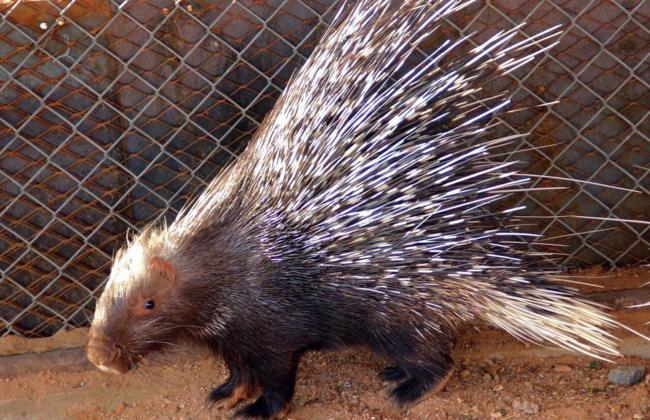 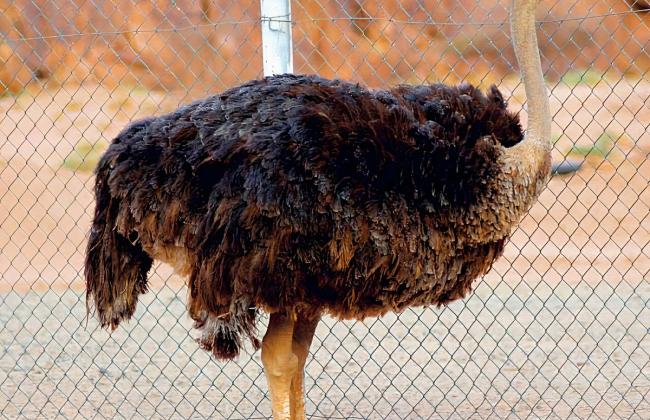 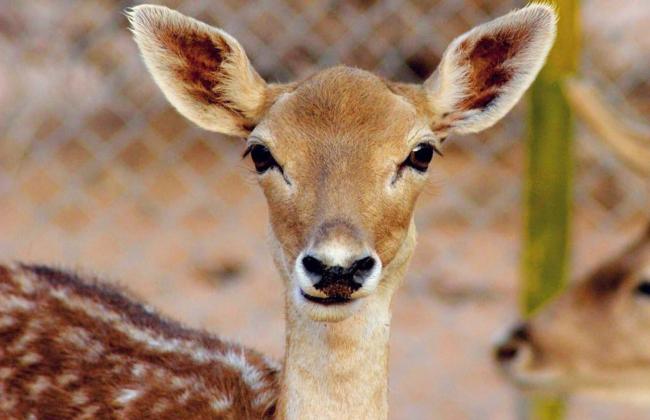 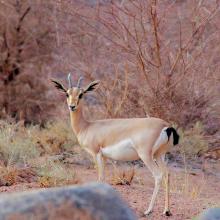 As-Sulaimi wildlife park, located in the governorate of As-Sulaimi some 140 kilometers away from Ha'il, is a home of rare animals. The park, which occupies more than two million square meters, is a natural reserve for rare wild animals. The area's topography contributed to adopting the idea to establish this park, which is surrounded by evergreen acacia trees and the mountains of Farafrah, Umm Arqoub, Qana, and Al-Lusafah. The hikers from various regions of Saudi Arabia visit this park to enjoy an exciting experience in which they watch animals closely as they wander and live their normal lives among the mountains, trees, and valleys.

The city of As-Sulaimi is one of the ancient cities of the old region of Ha'il, which dates back to nearly 300 years. In the past, This city included some water wells surrounded by farms and mud houses. Now, it is a small modern city.