Historical Villages Tales from the Past 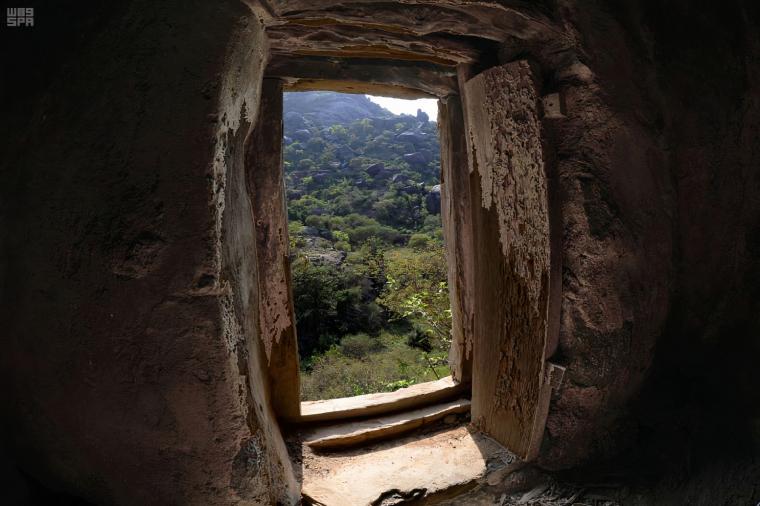 The historical villages in the Kingdom of Saudi Arabia are scattered in every region with its large number and rich history. Some of them are distinguished from others because of the great historical events in these villages, or because it was part of an extinct civilization, or because they or were associated with heroic figures, here we review some of them:

A home of water wells

Located nearly 100 km in the south of the governorate of Rafha in the Northern Border region, the Lina village is one of the most ancient villages in the Kingdom of Saudi Arabia. The village is rich in historical and cultural heritage, and it embraces many historical sites, most famous of which are its water wells whose number exceeded three hundred. These pure water wells were astonishingly drilled in the rocks in a wonderful way that led to the belief that it was the Prophet Solomon who dug it to provide water for his army.

The Lina village includes the still-standing palace of King Abdulaziz, May Allah rest his soul. This palace was built at the beginning of the fifties of the fourteenth century AH. The Lina village is a major crossroads connecting it with the cities of Ar-Riyadh, Ha’il and Al-Qaseem. The meaning of Lina is a small date palm tree.

On the edge of the mountains

The Khatt village, which is about 180 kilometers away from the city of Abha, is part of the Majaridah governorate in the northwest of the Aseer region. In fact, it is wrath of small heritage villages that are attached to the mountain, that quietly tell the story of the mountain man, with its beautiful agricultural terraces, its towering mountains, its flowing waterfalls, and its date palm palms which are mixed with fog, and its breathtaking slopes. All this beautiful sites and landscape attracts visitors, tourists, photography enthusiasts to enjoy watching it and take pictures during their trips. Also, lovers of national heritage are invited to visit the place and practice their hobbies in a pleasant atmosphere.

A beacon of culture

The Ushaiqer village, which is about 190 kilometers from the city of Ar-Riyadh, enjoys a wide reputation in the history of the Al-Washm town. This is due to the intellectual, scientific and commercial talents of its inhabitants. All these features have contributed to making the Ushaiqer village a beacon of science and a center of culture for the whole of the Najd region throughout history.

As Shaqra' was named after the surrounding environment that is dominated by a range of red or blonde sands, Ushaiqer- which means “the little blonde”- also was named after the red or blonde environment that surrounds. Most of the heritage buildings of the Ushaiqer village have been renovated, including Al Bawardi house, Al Jumaih house, and Ash- Shamal historical mosque, from which the religious and reform calls were launched, along with the ruins of the ancient houses and palaces.

This traditional village is one of the villages of the Tihama area in Al-Qunfudhah governorate. Located close to the valley of Qarma’, some 300 km to the south of Mecca. In the past, it was an important commercial center for Mecca because of its location on the ancient trade and pilgrimage route between the Hijaz and Yemen.

The traditional village of Towaren is located on the banks of the valley of Towaren, some sixty kilometers to the northwest of the region of Ha’il. This village was inhabited by the tribe of Tay, and the homeland of the famous Arabia's legendary almsgiver Hatim al-Ta'ey. It boasts a mud fortress, the remains of which are still standing, it is believed to be one of Hatim al-Ta'ey’s palaces. The village also features a small cemetery containing two graves. It is said that the two graves are for Hatim al-Ta'ey and his daughter Safana, who became a Muslim. The visitor to this area can also see the place of the bonfire that Hatim al-Ta'ey used to light at night to guide the guests to his home.

The village of Qusayba’, the home town of the pre-Islamic poet Antarah Ibn Shaddad, is a township located north of the city of Al-Qassim, about 65 km off the Buraydah city on the road to Ha'il. In past times, Qusayba’ was called "Qo", which means the low land. Because of the abundance of water in the area that boasts of plants similar to the stems of the cane plant, known as Qasab in the Arabic language, the township derived its name from this plant that looks like cane plants, or Qasab.

Qusayba’ is an ancient archaeological site dating back to the pre-Islamic era, where the houses of the tribe of Bani Abs were found. The springs flow in Qusayba’, some of which are natural while others are carved deep in the ground, such as Ain Abs, Ain Al-Thomah, Ain Al-Sawal, among others. This is in addition to the famous water wells like Al-Antariyah water well from which pilgrims were supplied with water. The history of Qusayba’ exceeded its national borders, especially with regard to the biography of the pre-Islamic poet Antarah Ibn Shaddad Al- Absi. 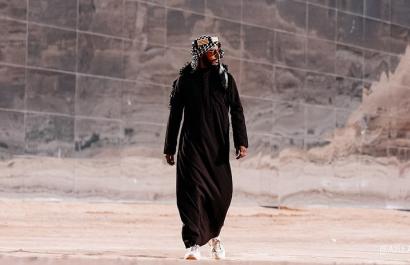 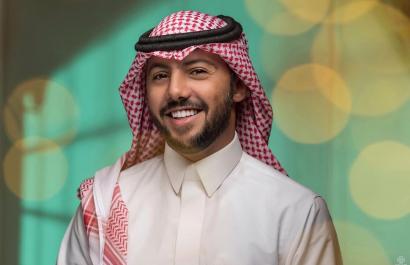