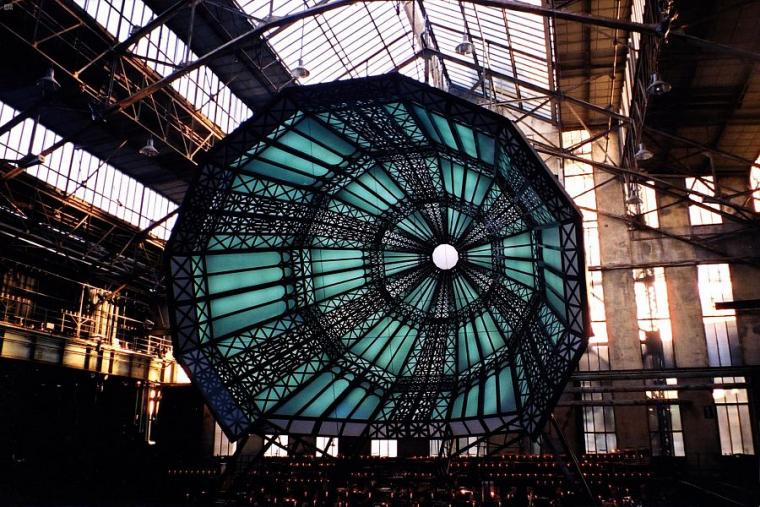 Work is well underway in many sites in the city of Riyadh, in preparation for the launch of the "Noor Riyadh" festival that features light artworks. These amazing art sites will include the King Abdulaziz Historical Center in central Riyadh, and the King Abdullah Financial District, north of Riyadh.

The organizing committee confirmed that the King Abdulaziz Historical Center would appear in a new look as the celebration of the “Noor Riyadh” festival approaches.

The activities of the festival feature a show of interactive artwork that depends on lighting in various sites in the city of Riyadh with the participation of famous artists in the field of lighting arts, from more than 20 countries; some 40% of them are Saudi artists.

This festival is the first event of the "Riyadh Art" program, one of the four major projects launched on March 19th, 2019, by the Custodian of the Two Holy Mosques King Salman bin Abdulaziz Al Saud, may Allah protect him, at the initiative of His Royal Highness the Crown Prince Mohammad Bin Salman Bin Abdulaziz, may Allah protect him, with the aim of transforming the city of Riyadh into an open art gallery that blends tradition with a contemporary vibe.

The festival of "Noor Riyadh" features 60 artworks that boasts different forms of light arts, including historical, engineering, and visual works. This is in addition to sculptures, lighting shows, interactive performances, kinetic pieces, outdoor installations, and some works of light art.

The DirectionsKSA herewith publishes the other sites participating in this festival; the Palace of Culture, the Digital City, the Jax district, the Kingdom Tower, the King Fahd National Library, the Masmak Palace, the Riyadh Front, the Salwa Palace in Ad-Dir'iyah, the Wadi Hanifa Park, the Wadi Namar, and the park of An-Nakheel district.

The DirectionsKSA will publish the events and activities that can be visited during this festival. 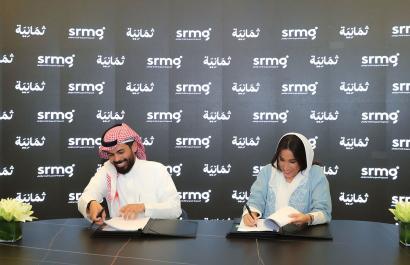 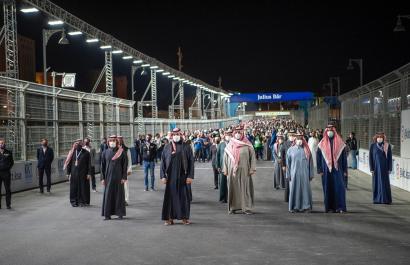